...According to UNHCR, in less than three weeks over 270,000 people have fled to Bangladesh, three times more than the 87,000 who fled the previous operation. Many more people reportedly remain trapped between Myanmar and Bangladesh. The operation, which is ostensibly in reaction to attacks by militants on 25 August against 30 police posts, is clearly disproportionate and without regard for basic principles of international law. We have received multiple reports and satellite imagery of security forces and local militia burning Rohingya villages, and consistent accounts of extrajudicial killings, including shooting fleeing civilians. 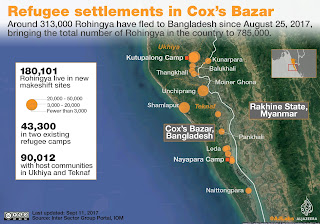 I am further appalled by reports that the Myanmar authorities have now begun to lay landmines along the border with Bangladesh, and to learn of official statements that refugees who have fled the violence will only be allowed back if they can provide “proof of nationality”. Given that successive Myanmar governments have since 1962 progressively stripped the Rohingya population of their political and civil rights, including citizenship rights – as acknowledged by Aung San Suu Kyi's own appointed Rakhine Advisory Commission – this measure resembles a cynical ploy to forcibly transfer large numbers of people without possibility of return.

Last year I warned that the pattern of gross violations of the human rights of the Rohingya suggested a widespread or systematic attack against the community, possibly amounting to crimes against humanity, if so established by a court of law. Because Myanmar has refused access to human rights investigators the current situation cannot yet be fully assessed, but the situation seems a textbook example of ethnic cleansing... 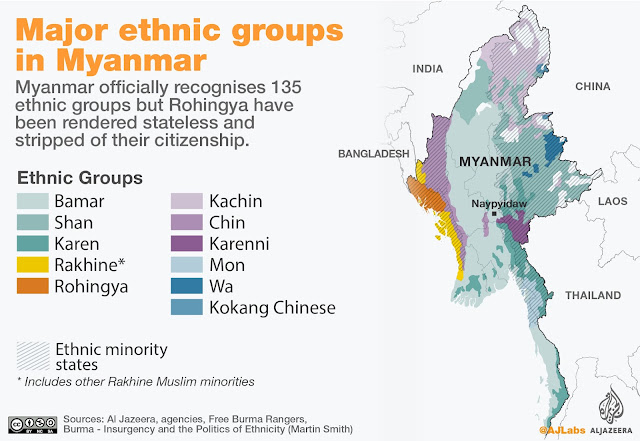 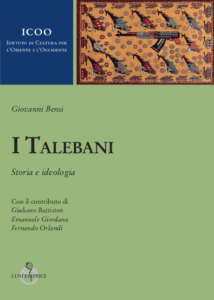 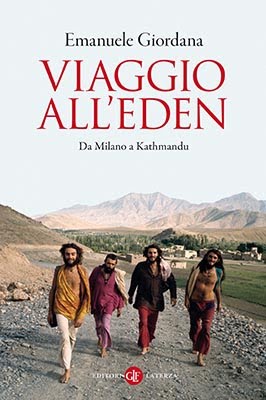 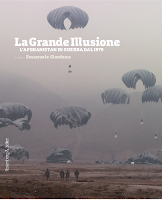